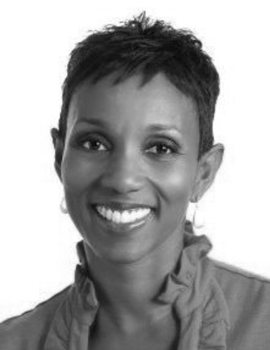 Stephanie Pullings Hart is Senior Vice President, Operations at Warby Parker. Prior to her current role, she was the Senior Vice President, Operations at Beyond Meat from 2018 to 2020. Before joining Beyond Meat, she was the Vice President of Technical & Production for Nestlé USA’s Confections and Global Foods and Ice Cream divisions from March 2016 to January 2018. She assumed her role in Nestlé USA, a subsidiary of Nestlé SA (SWX: NESN), after a three-year assignment as the Executive Director Technical & Production, Nestlé Australia Ltd. from January 2013 to March 2016. Stephanie began her career with Nestlé in 1995 and has held roles of increasing responsibility in manufacturing, research and development, and human resources.

Ms. Hart has a BS degree in Chemical Engineering from Florida State University and an
Executive MBA degree from Benedictine College.