The UN has declared Zimbabwe to be on the brink of starvation. An estimated 5.5 million rural Zimbabweans face food insecurity, which was only made worse by a drought experienced in the 2018-2019 agricultural season. Natural disasters such as drought will only increase as climate change accelerates, with its impacts on land growing ever-worse, in particular for rural communities who depend upon land for agriculture. Wider food systems are also impacted by increased drought, as the role played by smallholder farmers in achieving and maintaining food security is crucial.

IIRR has taken action against food insecurity and the growing impact of climate change on rural communities through partnering with Women in Communities (WICO) to implement a Bio-Intensive Gardening (BIG) project. BIG projects utilize a Regenerative Agriculture Approach, which is more sustainable and can yield more crops than previous rural farming techniques. The project took place in ward 5 of Shurugwi District, Zimbabwe, and trained rural farmers in the BIG principles. These included deep-dug beds, the making and using of composite, pest control, the use of liquid manure, growing fertilizer trees in gardens, and using plants that could grow on their own. 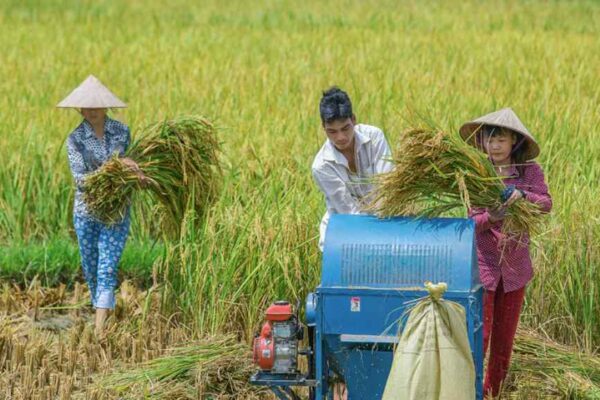 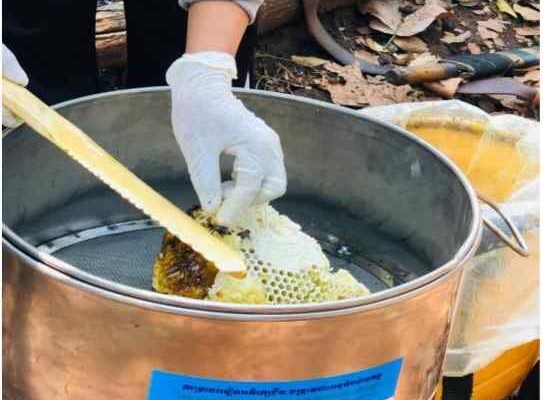 As a result of the Bio-Intensive Gardening Project, farmers were able to significantly intensify their production, produce enough vegetables to feed their families, and even produce a surplus to sell in local markets. Overall, they were able to generate additional income through the surplus produced. Thandiwe Chigovera, who cultivated her vegetables using BIG techniques on the Mfiri Consolidated Garden, stated that “our yields have increased more than 3 times what we used to get” following her implementation of BIG techniques. This increase in crops and the surpluses generated has helped small, local communities combat food insecurity and address the issue of hunger within Zimbabwe.

In the future, it is hoped that the BIG project’s locations will also serve as a learning center for rural communities from surrounding areas. Through visiting the BIG garden, other rural people could be educated about BIG principles. However, further support of the BIG project is required for BIG principles to be taught to more people and spread further. It is hoped that 2,000 households in surrounding areas will be reached from the 8 community gardens through increased support.