South Sudan became the newest nation in the world in 2011 and it remains in a serious humanitarian crisis due to the cumulative effects of years of historical conflict. The relatively slow population growth resulted from both high fertility and mortality rates, indicating a delayed demographic transition. The country’s economy is highly dependent on the oil industry, which accounts for 80% of the GDP and 98% of the government operating budget. Its economy is especially vulnerable to weather, oil prices, and conflict-related shocks, as proven by renewed conflicts in 2013 and 2016. Moreover, these conflicts deterred the already modest FDI, displaced many people, and resulted in an extreme level of poverty and food insecurity that persist across the country. Much rural sector activity is focused on low-input low-output subsistence agriculture instead of production for markets.

The bad health outcome of South Sudan is attributed to extremely limited healthcare expenditure and an almost collapsed healthcare system. Poor road infrastructure causes difficulties in transporting medical support of international organizations, on which South Sudan heavily relies. 70% of children are out of school given the government’s minimal investment in education and destructive effects of war on educational resources. Women in South Sudan continue to face gender inequalities, despite The Transitional Constitution and Bill of Rights (2011) which nominally provides guarantees for the equality of men and women.

IIRR’s impact in South Sudan over the years

active programs with 1 in education & 2 in economy 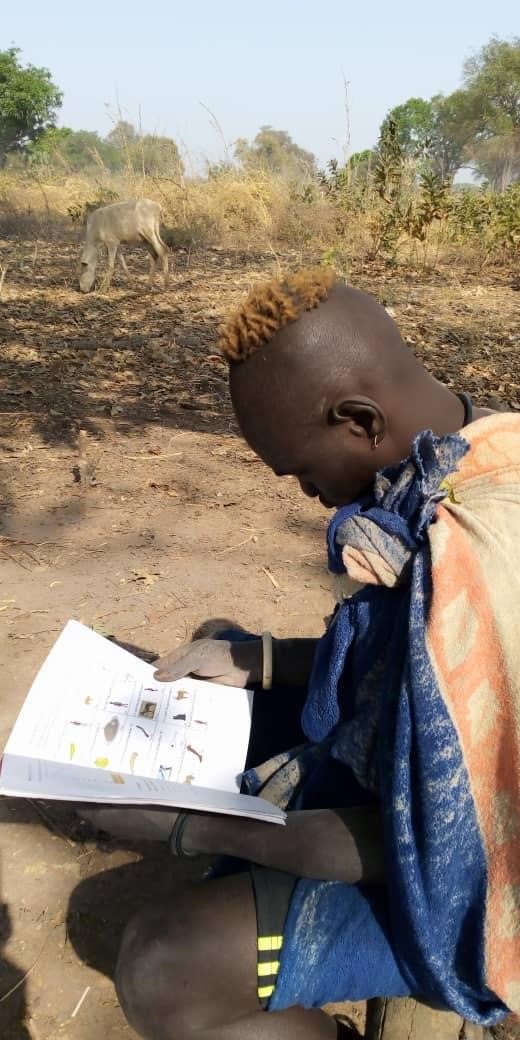 Deng Gop Awur, 30 years old, is a learner in Nem-thok Learning Centre. He is one of the many youths in the cattle camps that had never gotten a chance of attending school. Deng says all he knew was to look after cattle and provide security to other members against attack or cattle raiding. When asked if he will continue with the learning Deng shared that he is excited because he thought education would never come to the cattle camps. He now interacts more with fellow youth in the cattle camps.

”I am grateful for the opportunity to learn. Our facilitators are welcoming and they keep encouraging us to attend the learning sessions. In the beginning I was shy and could not mention my name loudly when many people were listening. I have now learnt how to differentiate pictures of different items by name like trees, animals, and houses. I am learning how to write my name. I am sure I will be able to read like my brothers and sisters who are studying in towns. I call upon other youth to join so that we are not looked at as illiterates any more. 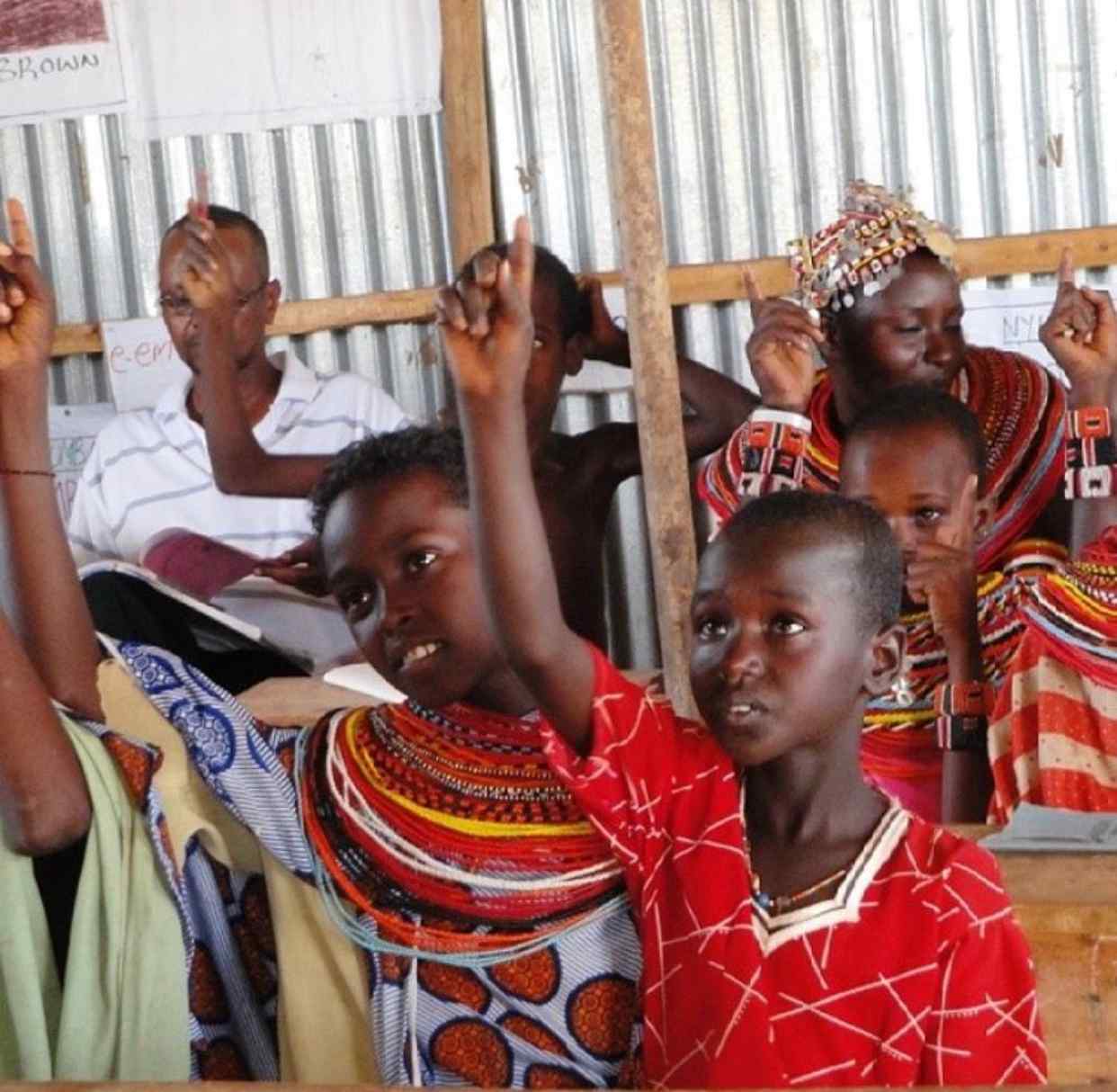 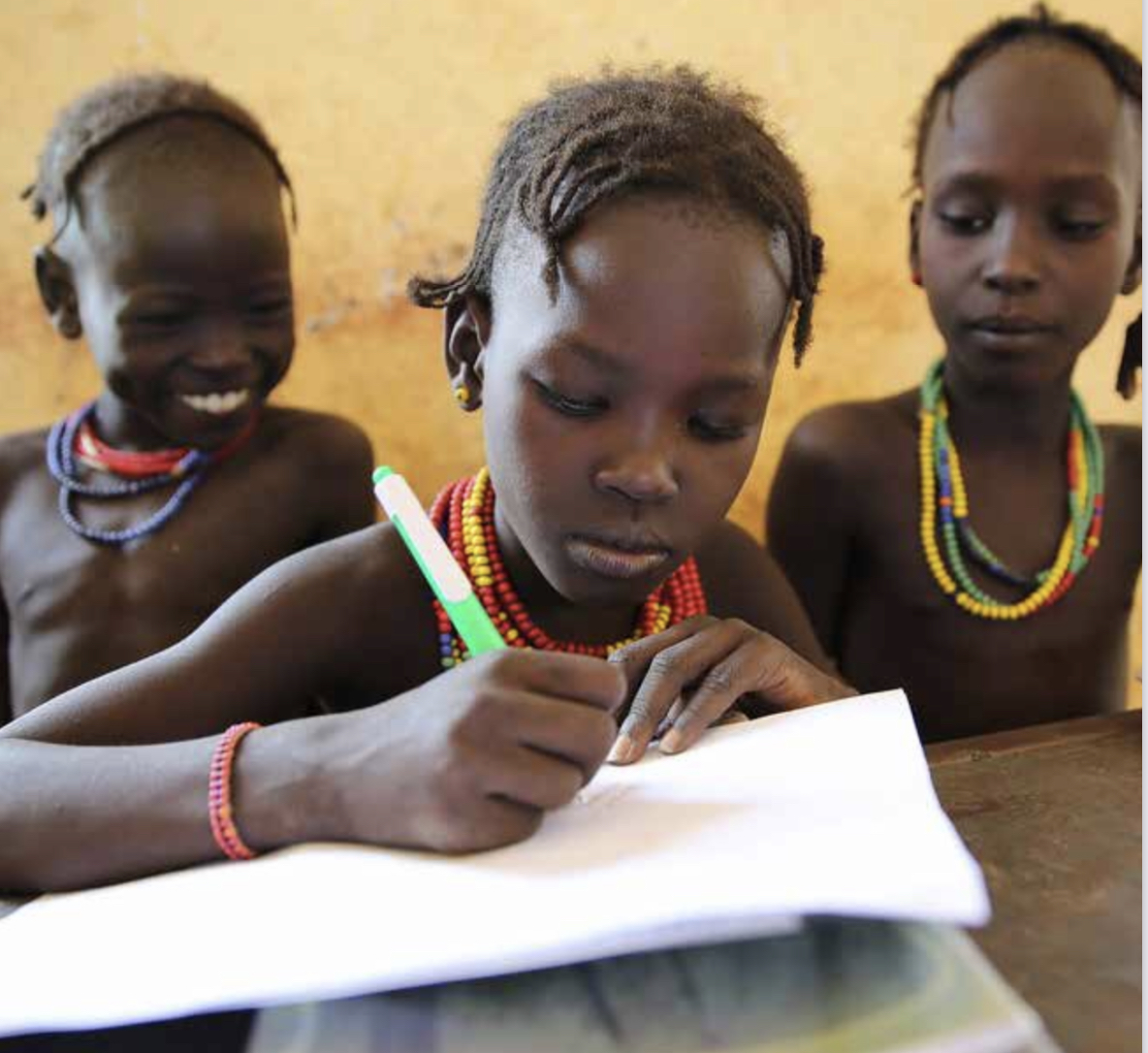 This project aimed to provide education to pastoralist children. IIRR partnered with the Norwegian People's aid to deliver this program