Ethiopia is the second-most populous nation in Africa after Nigeria, and the population continues to rapidly grow at 2.5% annually. At present, the economy of Ethiopia is a mixed and transition economy with a large public sector. A concentrated effort by the government to boost industrial production and manufacturing, implementation of large-scale infrastructure projects, large FDI inflow, and sustained progress in the agricultural and service sectors explain the impressively rapid growth of Ethiopia. Major challenges include soaring inflation, limited competitiveness (due to planned economy), debt distress, unstable political and social environment

Ethiopia, with 80% of the population living in rural areas, is one of the least urbanized countries in Africa. Even though it has the lowest level of income inequality even in the world, the population is unanimously impoverished, due both to rapid population growth and a low starting base. The worst drought within 30 years in 2015-16 created food insecurity for millions of Ethiopians.

Healthcare has improved remarkably. The expansion of the number of facilities and the amount of community outreach has improved geographic access to care, especially for poor and rural populations. On the other hand, Ethiopia’s education system has significant shortcomings. The public school system, in general, has deteriorated from lack of adequate funding, teaching staff, facilities, and space (or overcrowding), which all undermine education quality. In 2020, Ethiopia saw its highest-ever annual dropout rate of 17.5%. With 84.2% of primary schools located in rural areas, the education of Ethiopia’s youth is of particular concern to IIRR. Additionally, Ethiopia suffers from some of the lowest gender equality performance indicators in sub-Saharan Africa. Unequal opportunities, harmful traditional practices, and violence continue to threaten women and girls’ interests.

IIRR’s impact in Ethiopia over the years

active programs with 1 in education, 1 in economy, 2 in environment, and 1 in health 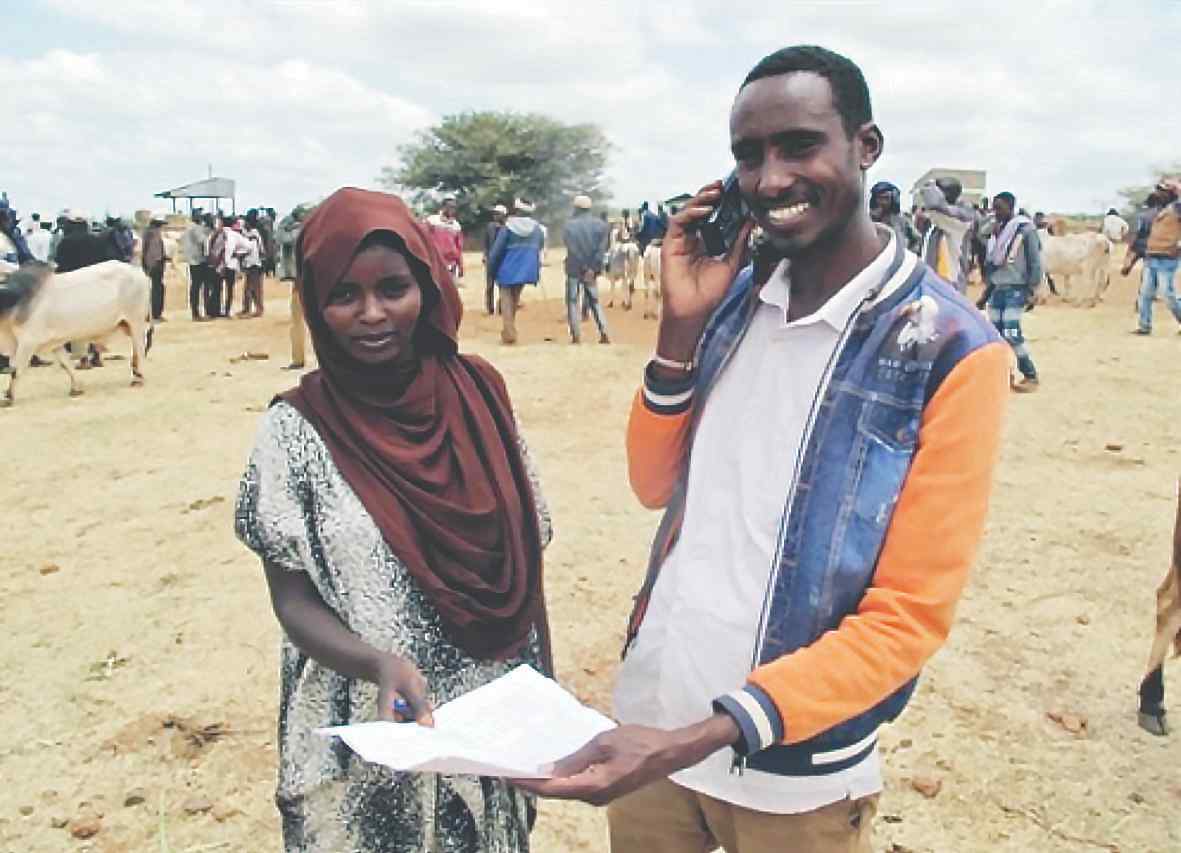 Tume Huka, a farmer who owns a herd of cattle, sheep, and goats and a shop selling motorbike fuel is a member of a micro-enterprise group that buys, fattens, and sells livestock.

”Before the CLI-MARK training, we never kept any records and we didn’t make much money,” she says. “Now, I have learned how to monitor prices in the market, keep proper records, and work out the best time to buy and sell. As a result, we are making more money. 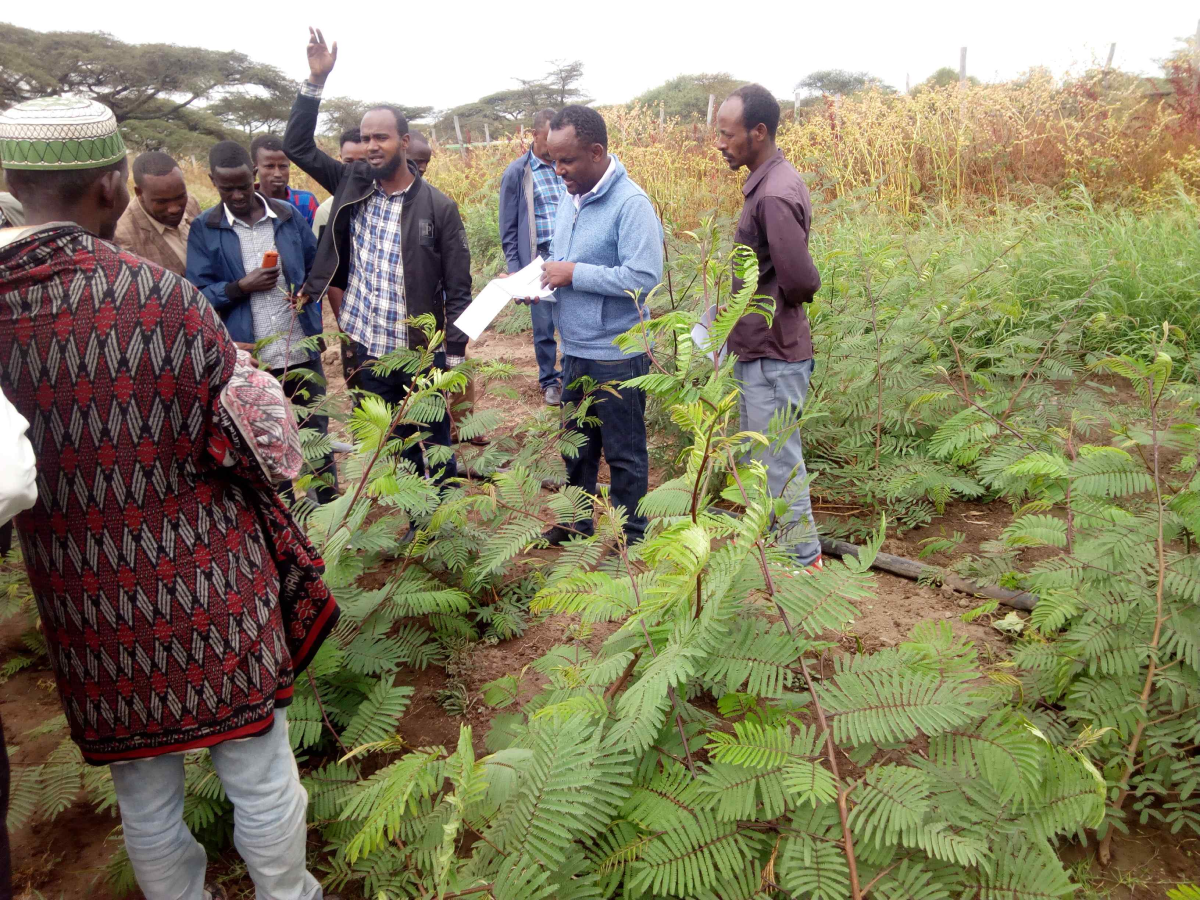 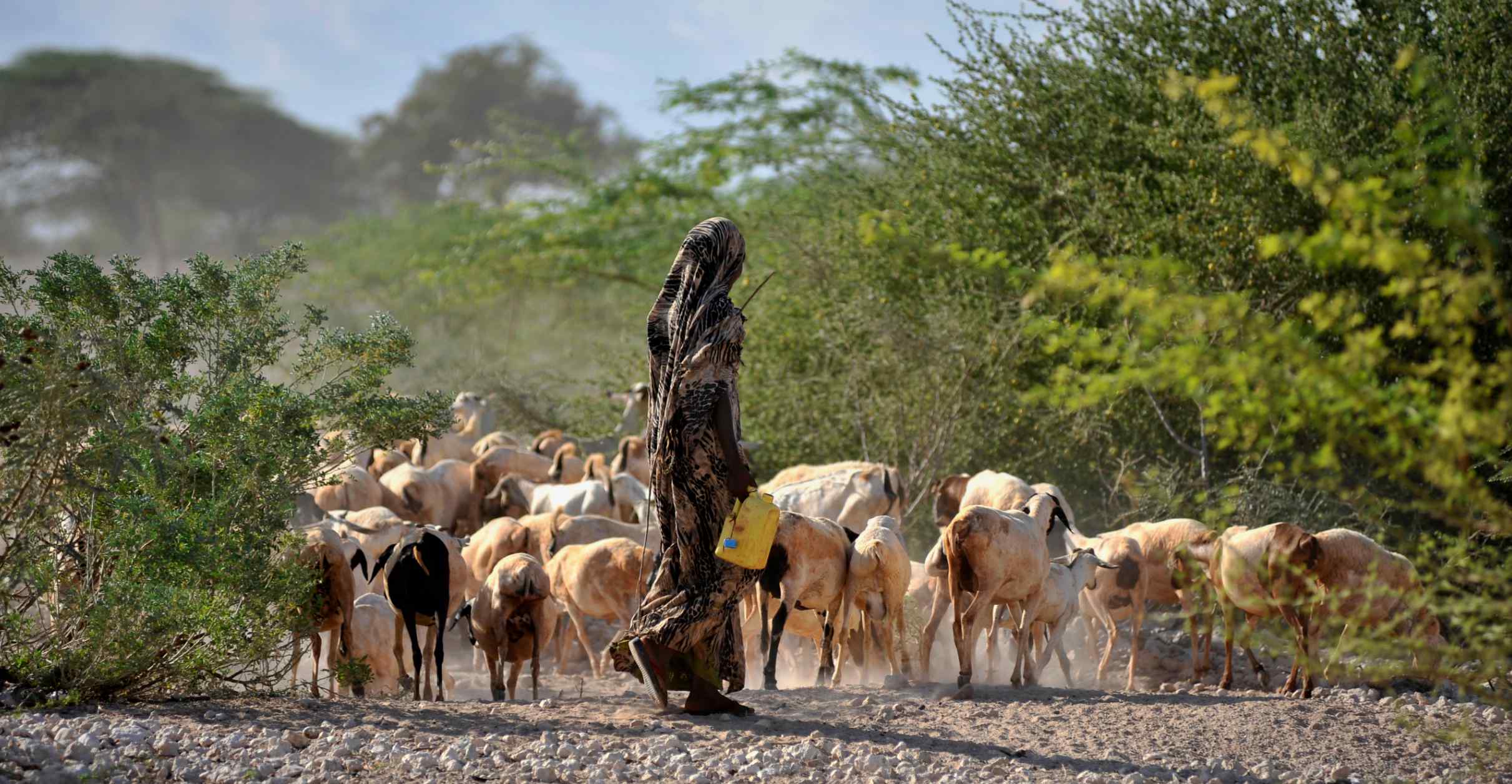 Explore our CLI-Mark program in Ethiopia