Project: Stop Violence Against Women and Girls in Northern Kenya

Our community health projects aim to raise awareness and to educate communities on various health topics, including sexual and reproductive health. In Kenya, IIRR has integrated a Sexual Reproductive Health component into the education programs. This Sexual Reproductive Health program addresses the gender-based violence that often occurs because of harmful cultural practices, including female genital mutilations and forced child marriages in Northern Kenya. 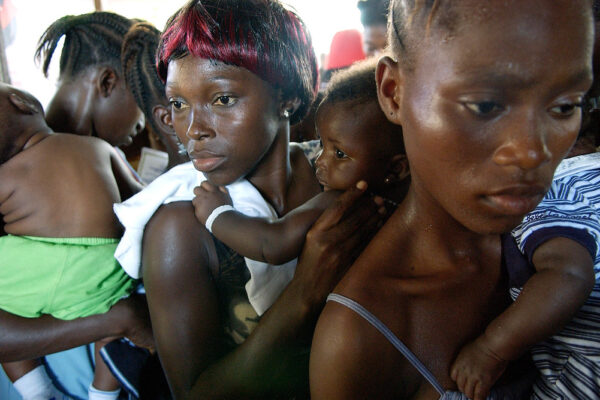 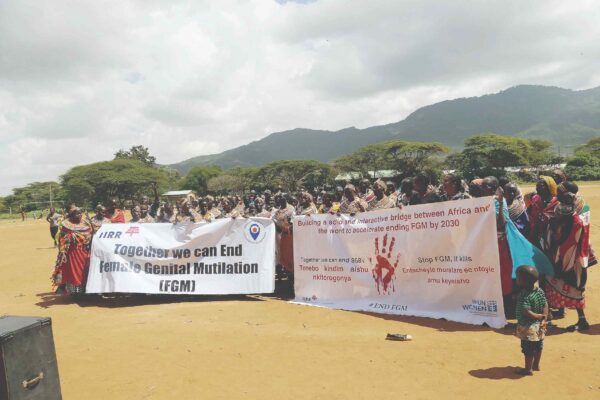 From 2016 to 2018, IIRR implemented the ‘Stop Violence against Women and Girls’ project in Samburu, Marsabit, and Isiolo counties in Northern Kenya. This project was made possible through grants, including United Nations Trust Fund (UNTF) and End Violence against Women (EVAW). The project sought to raise awareness of sexual and gender based violence (SGBV) and to advocate for gender equality. To do this, the project aimed to improve access to support services in psycho-social, medical, and legal areas.

The project created awareness for 8,427 community members on the negative consequences of SGBV in their community. Over the years, this program has impacted 16,196 people.