The Zimbabwean population experienced rapid growth in the last century, while the increase has slowed in more recent decades due to HIV/AIDS deaths and outward migration. Still, the population is projected to double in the next 30 years, exacerbating the country’s struggles concerning poverty and unemployment. With a 38.3% poverty rate and a 5.73% unemployment rate, an increase in these areas of concern would be detrimental to the wellbeing of the Zimbabwean population.

Zimbabwe has a mixed economy that is highly controlled by the government. Though it depends heavily on mining and agriculture sectors, the tertiary industry is becoming dominant in total GDP. The informal economy is large, comprising 85% of the total workforce. What’s more, years of mismanagement have caused economic fluctuation. Currently, the economy is facing a crisis with GDP shrinking by more than 8% in 2019, due to the severe drought and cyclone that hit the country.This, coupled with shortages of foreign currency, has led to double-digit contraction of agriculture, electricity, and water production and pushed more than half of the population into food insecurity. Inflation reached 500% by the end of 2019, eroding disposable incomes and significantly aggravating poverty. In fact, since the decline of political and economic climate starting in the 1990s, Zimbabwe’s rates of poverty have been on the rise.

The country was once known as one of the best in health and education on the continent, while severe social and economic challenges have resulted in their unprecedented deterioration, and budgets are further eroded by inflation, worsening human capital outcomes and jeopardizing opportunities for future generations.

The following are our areas of intervention:

IIRR’s impact in Zimbabwe over the years

Linked more than 2,000 farmers to markets through a Virtual Livelihoods School of Africa (VLSA) program

IIRR’s Bio-Intensive Gardening (BIG) project in the Shurugwi district of Zimbabwe targeted a community garden, reaching 580 direct participants from 116 households. It implemented a Regenerative Agriculture Approach in these households and trained the participants on BIG principles and practices. 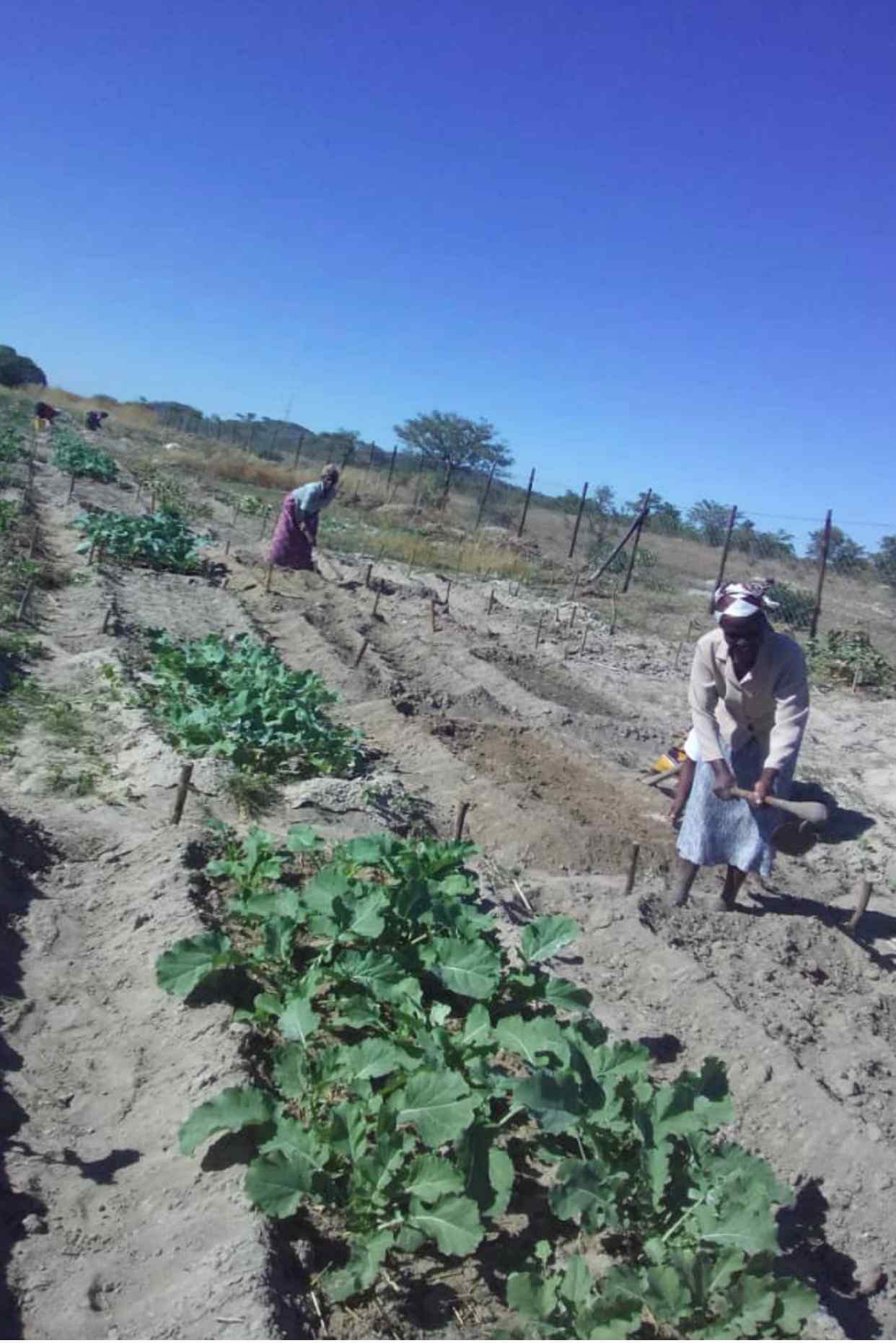 The participants learned a myriad of techniques and skills, including using ashes as lime, deep dug beds, composite making and using composite, use of liquid manure, growing fertilizer trees in the garden, pest control, and using plants like hot pepper which they can grow on their own. The participants have intensified their production and are currently getting enough vegetables for their families. They are able to sell the surplus locally. 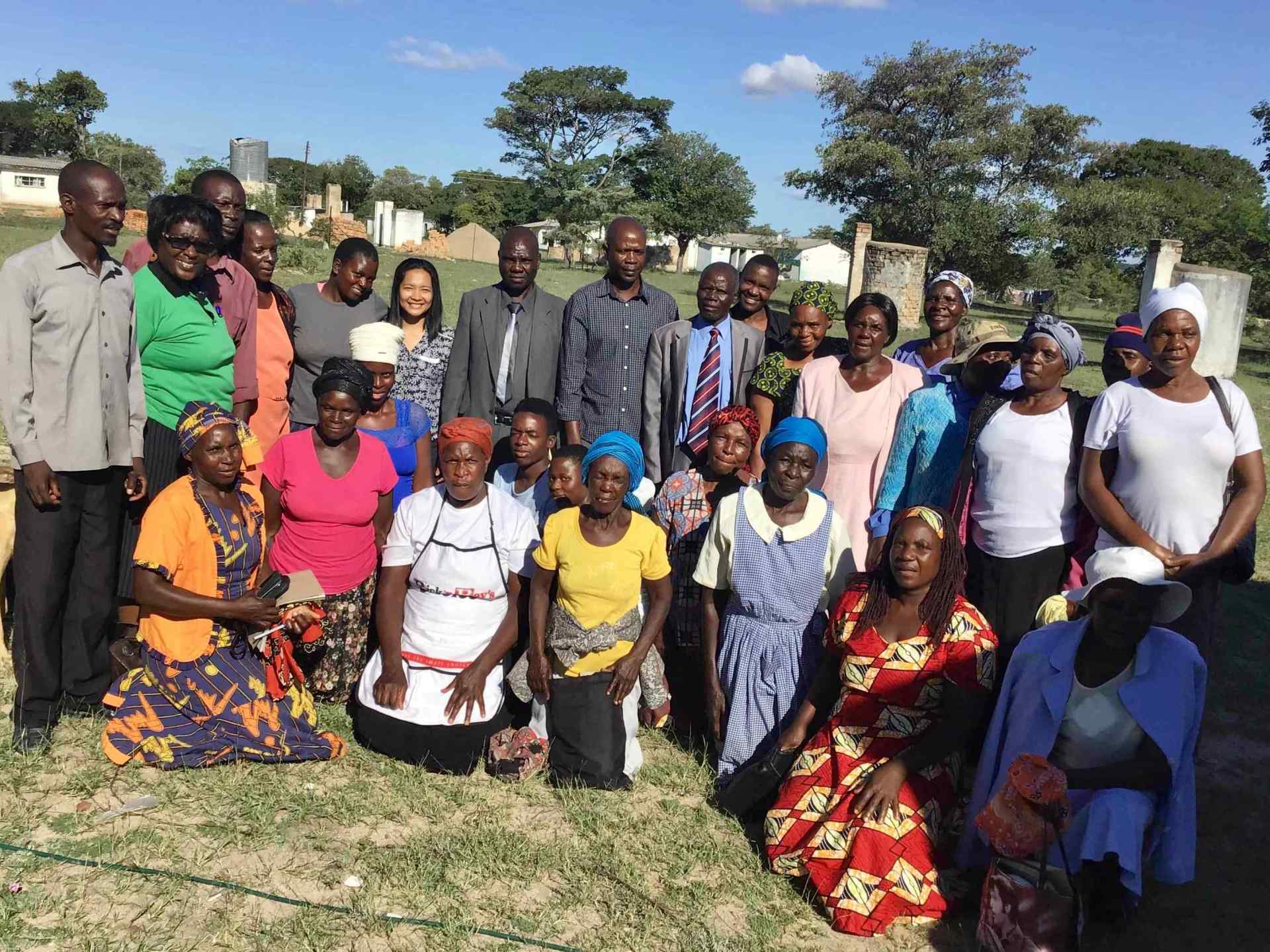 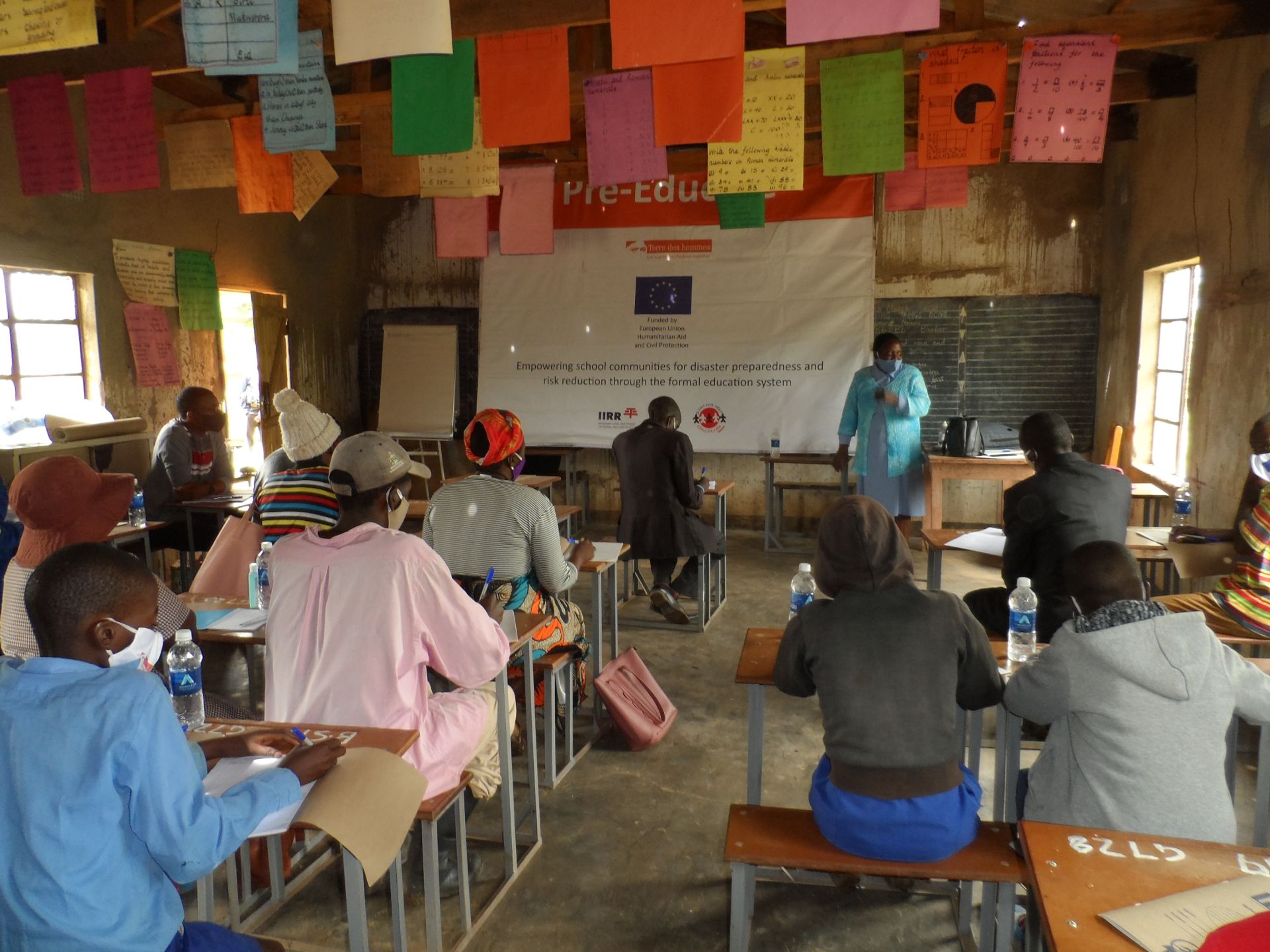 Explore our Bio-Intensive Gardening (BIG) Project with Women in Zimbabwe

Bio-Intensive Gardening (BIG) Project with Women in Communities in Zimbabwe