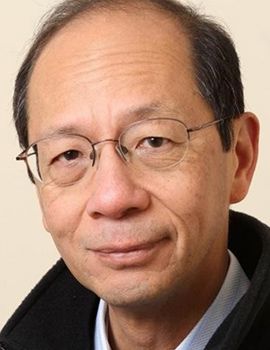 George SyCip was born in the Philippines and received his A.B. in International Relations/Economics from Stanford University and his M.B.A. from Harvard Business School. Aside from serving as a member of IIRR’s Board of Trustees, Mr. Sycip is the Chairman of Give2Asia and serves on the board of the Global Heritage Fund.

He has also served as Commissioner for the City and County of San Francisco’s Social Services Department, as well as Director and Treasurer of both the San Francisco Education Fund and the Friends of the San Francisco Public Library. George also sits on several corporate boards including Bank of the Orient in California, Cityland Development Corporation, Paxys, Inc., Premiere Horizon Alliance Corporation and Sinag Global Energy Corporation.

Before setting up his own offices, George had a career in banking, internationally and domestically, including serving as Chief Financial Officer of United Savings Bank, a leading provider of banking services to California’s Asian communities and a major originator of home mortgages during the 1980s.