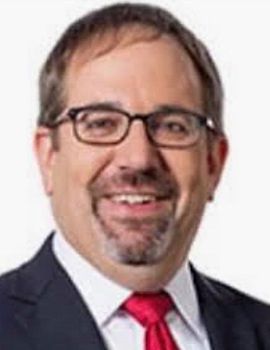 Paul Marquardt is a partner at Davis Polk & Wardwell LLP where he advises a wide range of clients around the world on the application of U.S. sanctions laws and in export control, anti-money laundering and anti-corruption issues. His practice includes diligence, advisory, compliance, internal investigations and enforcement matters.

Prior to his current role, he was a partner at Cleary Gottlieb Steen and Hamilton from 2003 to 2021 where he covered a broad range of domestic and international transactional matters, including public and private international law, and has represented several governments and international organizations in negotiations of international agreements. He also has extensive experience in a number of regulatory areas relevant to cross-border transactions and is a specialist in reviews by the Committee on Foreign Investment in the United States (CFIUS).

Mr. Marquardt had an undergraduate degree, with the highest distinction, from the University of Michigan in 1990. He received a J.D. and an M.A. in International Relations from Yale University in 1994, where he was Book Reviews Editor of the Yale Law Journal, and He is a member of the District of Columbia Bar, the State Bar of Michigan, the American Bar Association and the American Society of International Law.