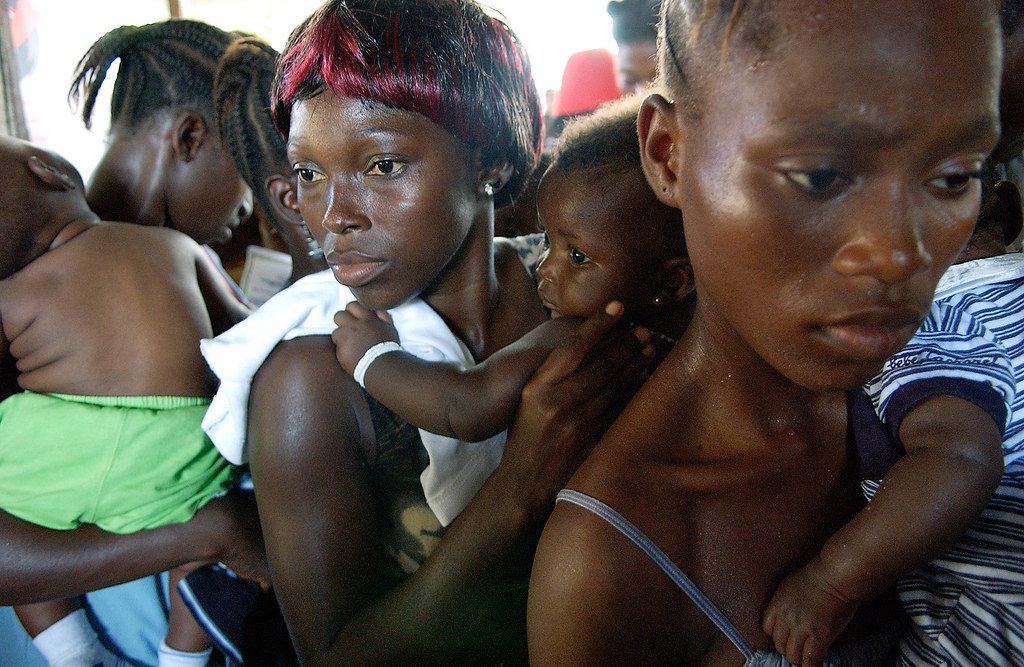 The rise of Affluenza

At the end of his term of office as President, Dwight D. Eisenhower warned of the growing power of what he referred to as the ‘military-industrial-complex’ in the United States. Unholy collusion between politicians and weapons suppliers where the focus of academic research was becoming less about knowledge and more about serving the interests of a minority capitalist and military class in society.

He went on to warn us to “avoid the impulse to live only for today, plundering, for our own ease and convenience, the precious resources of tomorrow. We cannot mortgage the material assets of our grandchildren without risking the loss also of their political and spiritual heritage.”[1] When we look around the world in 2020, it is patent that we have failed to take the warnings from Eisenhower seriously. Let’s look at Earth Overshoot Day, which marks the date when humanity’s demand for ecological resources and services in a given year exceeds what Earth can regenerate in that year. Earth overshoot day has been drawing closer every year since measurements started in the 1970s, meaning that we have consistently been using more than our fair share of natural resources.

We have plundered centuries-old rainforests for flat-pack tables and planted miles of monoculture palm oil plantations. We have drag-netted the sea beds and dumped islands of plastic in the Pacific. We have taken GMO based commercial farming to the level where we have drained every last nutrient from the soil. We have created so much industrial pollution, we can barely breathe in the major cities of the world. We have hunted and poached whole species to extinction and given our public water resources away to corporations to bottle in single-use plastic and sell back to us for a private profit.

In the midst of our overconsumption, the coronavirus has shown us very clearly that the biggest dangers we face are deeply related to the choices we make as human beings, what we value, and how we choose to treat each other. Our collective human security depends on a cool planet, with clean air and minimal desertification. Planting more trees is one way to address those needs and add shade cover, ensure greater water security, less topsoil run-off, and add a positive aesthetic dimension to our lives that is not just sorely needed but is actually essential for our mental well-being.[2]

Planting trees however useful and powerful a gesture that it is, is not enough to stem the downward environmental slide we are now on. We also need to challenge ourselves in terms of looking at the disease of Affluenza, which is the misguided focus on consumerism as a means of valuing humans. This approach of equating overconsumption with success is not just bad for the planet but for our very ability to survive as a species.

We can look at this opportunity that the coronavirus outbreak has given us to not fall back into old ways of being. We are regularly reminded that things can’t go back to normal, because normal was broken, normal was not working for everyone, normal was steadily denuding the planet of its ability to continue to sustain us. Normal was actually dysfunctional.

The new normal is about both the micro-consumerist changes, like buying fewer disposable goods as well as fundamental changes to all our economic systems from the top all the way down. We need to be honest with ourselves about what is important to our wellbeing and what constitutes a good or rich life, well beyond mere dollars and cents.[3]

We have an opportunity to inspire subversion by creating and supporting mutual aid societies, supporting worker strikes, housing and tenant movements and local food security initiatives. We are at the point where we can build a decentralized, citizen-owned future [4] envisioned in the Kilimanjaro Declaration, not just in Africa, but the whole world over.

This article is part of our 60th-anniversary series. It is written by Kumi Naidoo. Kumi serves as Professor of Practice at the Thunderbird School of Global Management at Arizona State University. Kumi is the Global Ambassador for Africans Rising for Justice, Peace and Dignity. He is also a Visiting Fellow at the University of Oxford and an Honorary Fellow at Magdalen College.

Copyright on Photo: “Floating rag picker” by Koshyk is licensed under CC BY 2.0