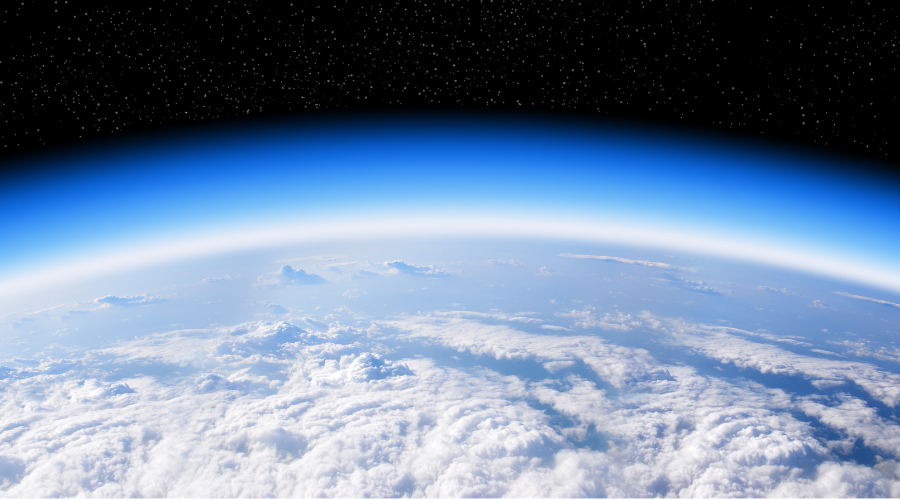 It’s been 35 years since the signing of the Montreal Protocol on Substances that Deplete the Ozone Layer. The protocol was designed to tackle the “hole” in the earth’s ozone layer resulting from overuse of chlorofluorocarbons (CFCs). Signed by over 200 countries, the treaty aims to phase out CFCs.

Amidst a sometimes overwhelmingly negative narrative around climate change, the Montreal Protocol offers a remarkable success story and one which is celebrated today September 16, as we mark International Day for the Preservation of the Ozone Layer.

The multilateralism and cooperation that underpins the Montreal Protocol has led to the sustained reduction of the hole in the earth’s ozone layer. A recent assessment by the Environmental Effects Assessment Panel (EEAP) of the United Nations Environment Programme (UNEP) found that in 2019, the size of the Antarctic ozone hole was the smallest on record. The expectation is that if countries continue adhering to the Montreal Protocol, the annually recurring ozone hole may eventually disappear in the second half of the twentieth century.

Another study by the United States Environmental Protection Agency found that implementation of the Montreal Protocol could lead to the prevention of approximately 443 million skin cancer cases, 2.3 million deaths from cancer, and 63 million cataract cases in the United States.

The Montreal Protocol, adopted on September 16, 1987, regulates consumption and production of over 100 man-made chemicals or ozone-depleting substances (ODS). These are chemicals that, when released into the atmosphere, damage the protective shield that protects the earth from harmful levels of ultraviolet radiation. The Montreal Protocol also sought to phase out Hydrochlorofluorocarbons (HCFCs) since they similarly deplete the ozone layer.

When the parties under the Montreal Protocol recognized the potential benefits of phasing out these substances, they accelerated the schedule in 2007 under the Montreal Amendment. Countries under the treaty have since begun reducing the consumption of HCFCs, and it is expected that by 2030, we will have a complete phase-out.

According to the UN Environment Programme, HFC emissions continue to grow at a rate of 8% per year with annual emissions of global carbon dioxide projected to rise to 7-19%. The uncontrolled growth of these emissions challenges the efforts to keep global rise of temperature below 2%. For this reason, on October 15, 2016 in Kigali under the ‘Kigali Amendment’, the Montreal Protocol Parties agreed to phase out HFCs. This phase-out would reduce dependency on high Global Warming Potential (GWP) chemicals while encouraging the use of low GWP and energy-efficient technologies. It would also prevent carbon dioxide emissions of up to 105 million Tonnes, thus helping prevent the rise of global temperatures.

Therefore, this year’s Ozone Day theme, Montreal Protocol@35: global cooperation protecting life on earth, recognizes how the treaty has helped address the impacts of climate change. It also reiterates the need to collaborate, forge partnerships, and cooperate globally when addressing climate challenges to protect life on earth for future generations.

Climate change affects food security in various ways, impacting growing conditions, soil health, crop yields, the nutritional value of food crops and access to markets. In fact, it impacts people already vulnerable and suffering from food insecurity the most. Additionally, those who rely on agriculture-based livelihoods face risks such as crop failure, livestock losses, pests, diseases, and little or no access to appropriate planting material or seeds.

At the International Institute of Rural Reconstruction (IIRR), we seek to empower these rural communities to help them out of poverty.

These herders, small-scale farmers, and fishers are at risk from climate disasters that destroy their crops, supplies, seeds, equipment, and stored food. One of our key focus areas is the environment where we run two major programs: Climate Change Adaptation and Disaster Risk Reduction.

Climate Change Adaptation implements and promotes a range of methods and approaches including climate-smart villages (CSVs). Key to the success of CSVs is enabling rural people to make use of sustainable landscapes and waterscapes. 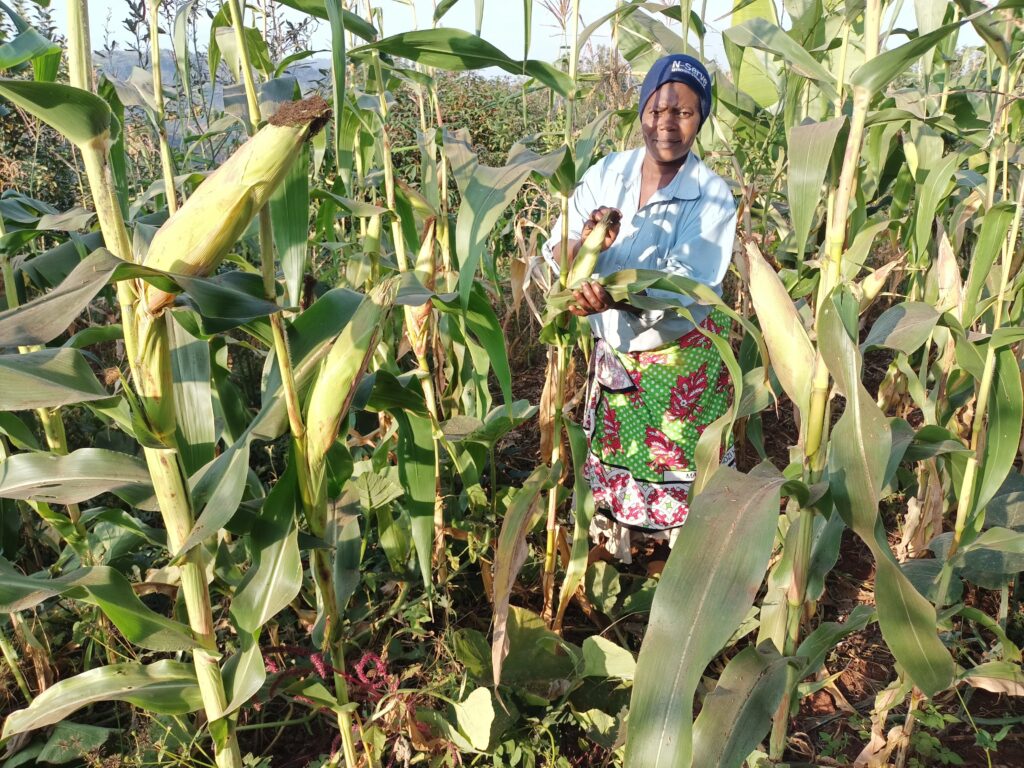 Mercy Musyoka on her farm in Makueni 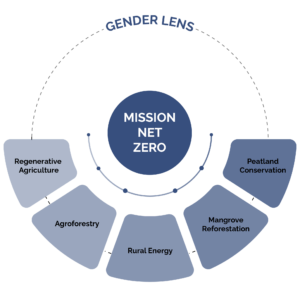 All of our programs seek to protect rural communities from food insecurity caused by climate change. Our work not only helps them weather the short-term effects of climate change but also the long-term impacts.

As the world celebrates the Montreal Protocol @35, we seek to continue helping communities build adaptive capacity and resilience to the effects of climate change. IIRR will continue collaborating, partnering, and cooperating with other like-minded people, communities, and organizations in order to make this a reality.

The International Institute of Rural Reconstruction, also known as IIRR, is a non-profit organization whose mission is to empower rural people to build resilient communities and attain socioeconomic equity through creative and community-led action.

For media enquiries, requests for speakers, or other information, please email comms@iirr.org