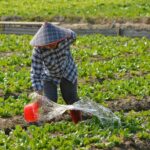 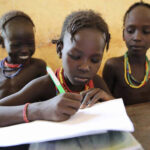 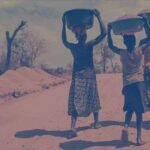 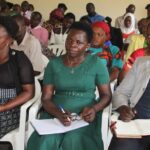 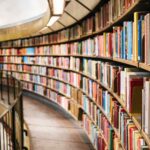 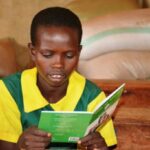 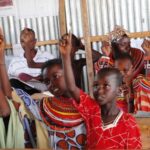 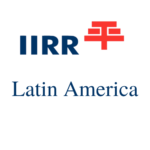 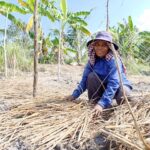 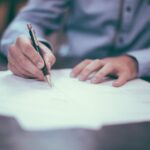 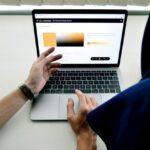 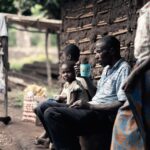 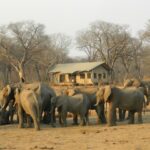 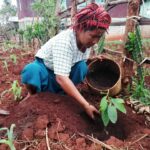 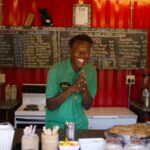 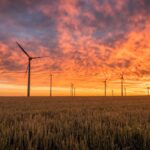 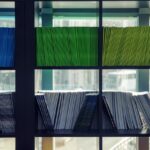 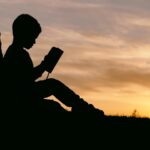 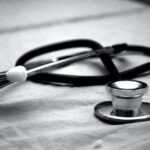 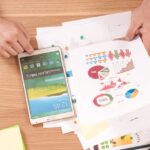 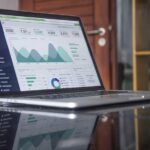 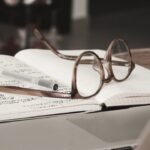 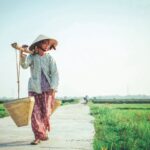 These manuals have been written with the simplest language possible for the convenience of the intended user -the animal health practitioners or (“pare-vets”) working in isolated rural communities. It is not designed to be a complete veterinary medicine reference material. But rather, aims to present the most important animal health problems commonly encountered and some of the most effective, but simple treatments. The manuals are based upon experiences documented through a series of intensive field work activities over a one-year period with a group of livestock small-holders living and working in Cavite province of the Philippines. The manuals were first produced in a draft form in early 1994. The manuals were then pretested by a group of small-scale animal producers in June of that year.

What are your Feelings

Still stuck? How can we help?

How can we help?